If you are a girl named Khushi and you cry, people won’t take it seriously as that would be
‘Khushi ke aansoo‘
*********

Where do you find MANGOES? Mango tree? Fruit shop?
-NO-
Where ever WOMAN goes, Peeche-Peeche MAN-goes!

Q – Who had a double role in movie ‘Sholay’?
A – King George
He is on both sides of the coin

A scientist disconnected his doorbell.
Why??
Because, he wanted to win the No-bell prize!

One Sardar goes for an interview in a Detective Agency.
Interviewer – Who killed Gandhi?
Sardar – Thanks for my first assignment sir, I will start investigating!!

After hike in petrol price, Santa was not worried at all.
When Banta asked him the reason, he said – “How does it matter? Earlier I was filling petrol for Rs.100 in my car,
now also I’ll fill petrol for Rs.100 only !!” 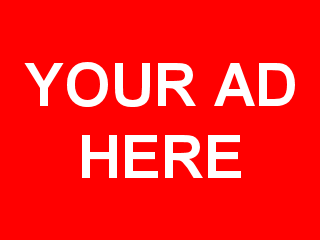